Dervish Path is designed to share information about the Sufi path called Itlaq Yolu, which is the path to spiritual enlightenment as articulated by Hasan Lûtfi Shushud. All material and translations on this website are the property of Brent Rowan Hyder, who is also responsible for any errors and omissions.

The author of the work called Fakir Sozleri (Itlak Tasavvufunda latifeler), was a certain Hasan Lutfî Shushud (d. 1988), born in Ödemish near Izmir, on June 8, 1901. His family go back through Macedonia, where they had lived since the time of the conquests of Sultan Murat II (1421-1444, 1446-1451), to ancestors in Konya. Through his maternal side, he is descended from the renowned Sheykh Hazret Abulmaali Sadrettin Konevi, in whose cemetery in Konya also lies Sheykh Abdullah Bosnevi, the interpreter of the Fusus ul-Hikam of Muhyiddin ibn ul-Arabi.

Hasan Bey’s father was Hussein Avril Bey, the last Defterdar of Izmir and the first General Manager of the Ziraat (Agricultural) Bank of Izmir at the time of the institution of the Republic. Hasan Bey was the first of six children, three brothers and three sisters. His brother, Orhan Shushud, is the former director of the Orhanlar Maatbasi Yayin Evi in Caglioglu, Istanbul.

Hasan Bey met his first sheykh on the Sufi path, Sabr Efendi, a Qadiri, in Balikesir in 1917. Sometime later Hasan Bey moved to Kayseri, where he taught French and German. There he met his second teacher on the mystical path, a Qadiri/Shazili sheykh. But he found he could not progress there and went to Istanbul in 1925 where he met his third sheykh, Maksud Efendi, a Nakshbendi and a Melami1. Maksud Efendi told him that from then on, his life would become a “house on fire”.

In 1930, in Yeshilkôy, outside Istanbul, he married a distant cousin named Nuriye. Nuriye Hanim had been born in a small town outside Salonica where her father was an aga named Salik Sami. She was seventeen years old at the time of their marriage and neither one had met the other before the wedding ceremony. For about a year they lived in Istanbul with Hasan Bey’s family, which had grown to eighteen in number.[wow_spacing size=”10px”]In 1931 they moved to Ankara where Hasan Bey worked for the Sûmer Bank for nineteen years, until in 1950 he and Nuriye Hanim returned to Istanbul, where they settled in Kireçburnu, a picturesque village on the Bosphorus. During this period three children were born to them: Bayram Emre, in 1932; Nihal (the only girl), in 1933; and Murat, in 1941. 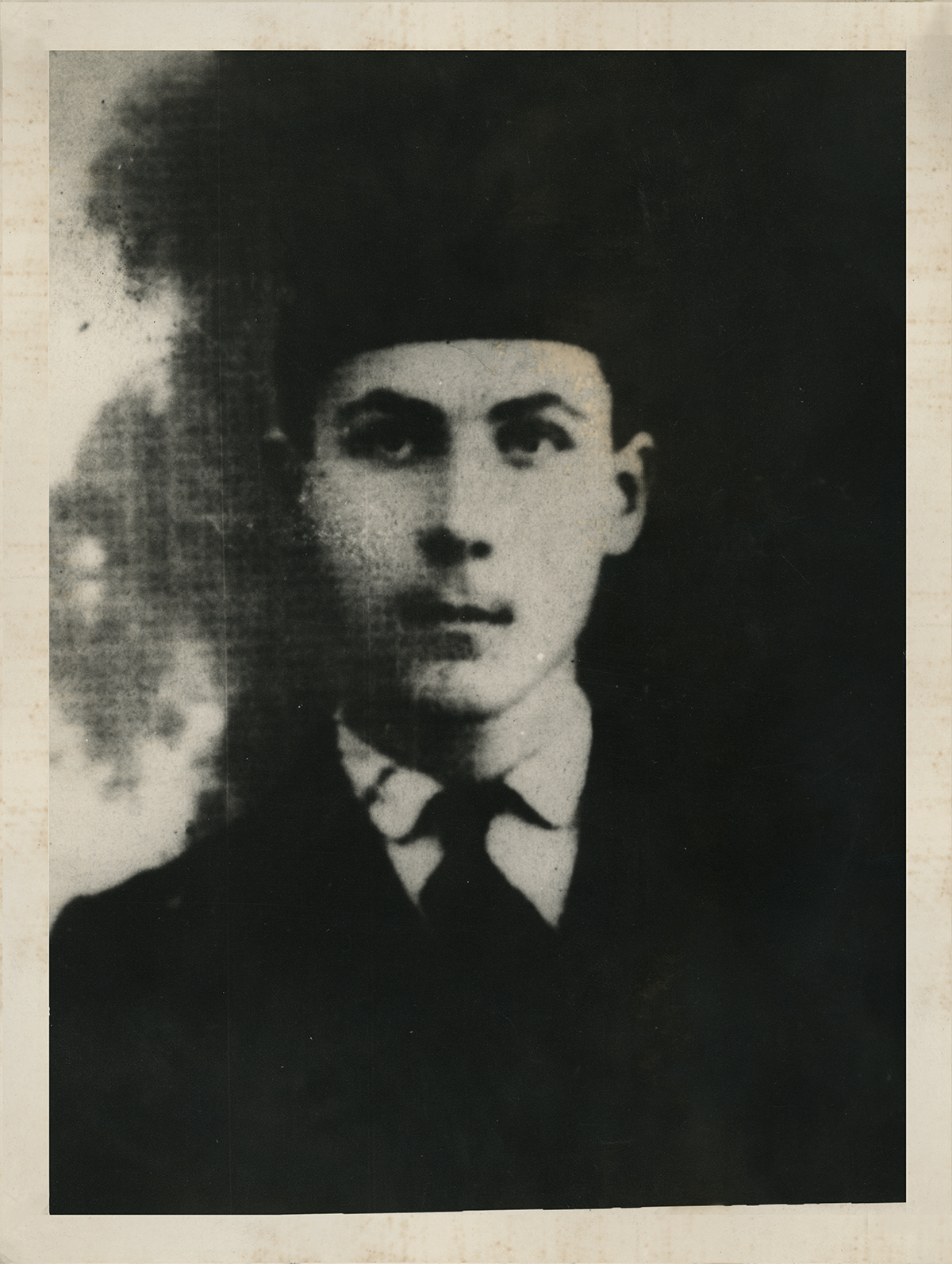 Hasan Bey worked for the Merkez Bankasi until 1966, retiring as the Shirketler Muduru. During this period, he spent one year in Paris on business, staying at the Hôtel de Crillon, and travelled to England and the United States where he met a number of people interested in “mystical matters” and “questions of the beyond”. In 1969 the Shushuds moved to the Levent, one of the pleasant suburbs in the hills above Istanbul, into a quiet and comfortable two-story house where they lived until 1985, when they exchanged it for a more convenient apartment on the Asian side of the Bosphorus in the suburb of Erenkôy. There on New Year’s Day in 1988, at about seven o’clock in the morning, Hasan Bey passed away.

In 1958, Hasan Bey published an account of the dynasty of Sufis that flourished in Central Asia between the eleventh and sixteenth centuries, entitled Islam Tasavvufunda Hacegan Hanedani, through the Dogan Kardesh Yayinlar Basimevi in Istanbul. This work contains material gleaned mainly from the Reshahat ul-Ayn ul-Hayat (Dewdrops from the Spring of Life) written by Mevlana Ali Bin Huseyin Safi and the Nefahat ul-Uns min Hazerat ul-Kuds (The Breaths of Divine Intimacy) written by Mevlana Abd ur-Rahman Jami and covers the lives and teachings of the principal Hacegan, the Masters of Wisdom, beginning with the career of Hoja Yusuf ul-Hamadani (d. 1140) and going as far as the life and times of Mevlana ‘Ali bin Huseyin Safi (d. 1532). Some of the material was gathered from the Makamat’i Yusuf ul-Hamadani (The Spiritual Stations of Yusuf ul-Hamadani) written by Hoja Abd ul-Halik Gujduvani, one of the greatest of the Masters.

In the same year he published the work we have before us, Fakir Sozleri (Itlak Tasavvufunda Latifeler), or “Aphorisms of a Dervish; Witticisms in the Sufism of Absolute Liberation” containing aphorisms of his own composition, a short preface and a glossary.

Your ticket for: Biography